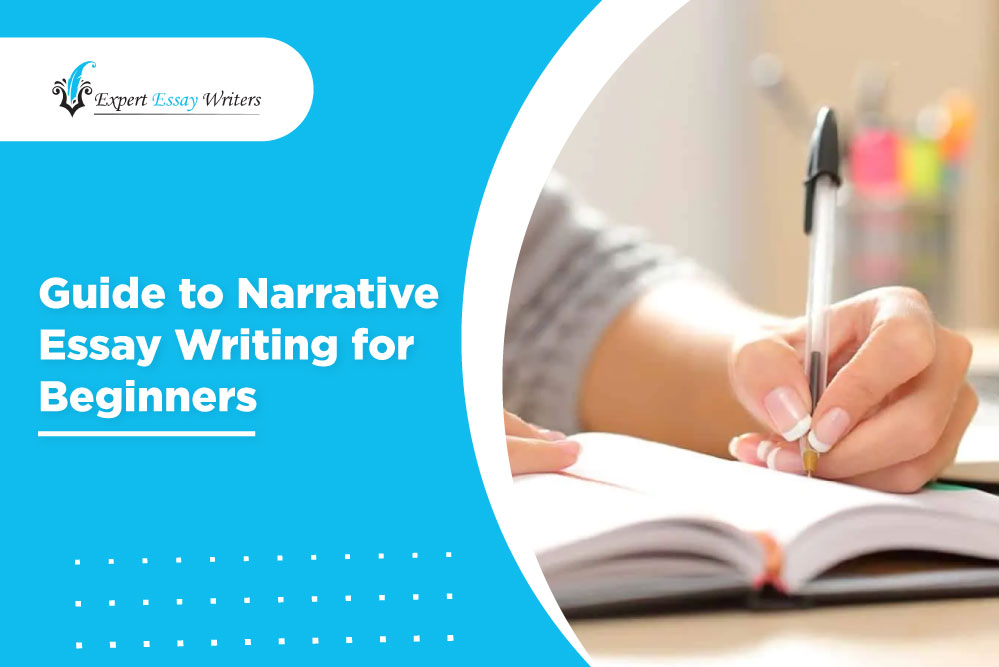 Narrative essays are a common form of storytelling and a type of essay that students are asked to write frequently in school. Therefore, it is important to familiarize yourself with the parameters of the genre. Reading this article can help you find out what a narrative essay is, who is writing it, the features of a well-written narrative essay, and tips for writing a narrative essay.

What Is a Narrative Essay?

It is a style of nonfiction writing that uses storytelling to advance a thesis. Still, as one of the easier styles to start writing, the narrative essay is difficult to master. The best essay writers UK use compelling nonfiction storytelling to discuss a moral or thematic concept. In other words, a strong narrative essay is not just an interesting or entertaining true story, but a story that conveys a deeper meaning.

A Narrative Essay or Short Story

While narrative essays are non-fiction by definition, astute writers can incorporate fictional elements or stories into them. For example, a fictional story can be used within a non-fiction narrative to communicate the protagonist’s dreams or aspirations. They can also be used to introduce fantastic elements into the story. When done well, the mix of non-fiction and fiction can lift a narrative beyond the limits of realism and bring new meanings to the story. However, this is a difficult technique to use effectively, so beginners may not want to delve into these types of experimental approaches.

The Thesis of the Narrative Essays

All forms of essay writing are based on a central premise or argument – typically referred to as the thesis. Narrative essays are no exception, although they revolve around storytelling. While narrative essays take a more creative approach to the essay, they still need to advance a thesis and comment on a thematic concept or topic. In a narrative essay, the thesis is often translated through a revelation that one of the central characters arrives at through the experiences communicated in the story. The thesis can be stated explicitly or not but is revealed through actions, symbolism, and action development.

Narrative essays often consist of a mixture of narrative and expository writing, and the author can use his own experiences as told in his narrative to discuss philosophical concepts or social issues.

How Do I Write a Narrative Essay?

Writing a narrative essay could be done with freedom. It is your own story and you are free to choose what, why, and how to write. To begin your essay,

First, identify the story, experience, or lesson that you want to share with your audience.

Second, once you’ve decided what to share, think about why the experience you choose is important to others.

Third, start by drafting your essay, including the specific details of the experience you want to write. Then sketch your essay and describe your story using the outline you designed.

Remember to add vivid details and evocative descriptions of the experience rather than just saying what happened.

Other Elements to Keep in Mind

The plot of the essay, climax and other events should be well planned. Also, it is better to share not only the story but also the meaning of the story with the readers. Therefore, you can add a small paragraph at the beginning or at the end to serve this purpose. This could help increase readers’ sensitivity to your story.

After you’ve written the essay, go over and over to revise your essay. Errors should be corrected, poorly structured sentences should be restructured, and all other errors and supporting documents should be proofread and corrected. Finally, prepare a final draft, create the layout and present it.

Narrative essays often have an intimate and even chatty tone. The stylistic parameters are loose, however, so authors can choose which writing style or narrative voice they like best and which one they best serve the narrative for. Some authors use humor heavily, others use a detached, reflective, and almost academic tone. It is up to the writer to decide what type of voice he thinks best conveys the thesis of his essay.

The antagonist of a story is the main opposition to the protagonist and often the main villain of the story. Not all stories have the main antagonist, and the roles of the antagonistic characters can vary. An antagonist can be a minor character or even a deuterogamist.

Secondary characters are recurring characters that have little influence on the development of the plot.

The setting of a narrative is the time and place it occurs. The setting can have a strong impact on a narrative and can be used symbolically. As a stage for the narration, it offers the reader a framework and context to visualize and understand what is happening. The setting can be called up and clarified without overusing descriptive passages. For example, details like the way characters speak and the weather can make the time and location less persistent.

In a narrative, the plot is a term used to describe the events that make up a story. Some narrative essays are heavily action-oriented and use a narrative arc to illustrate thematic points. Others are more meditative and a clear plot may not play as important a role as elements such as attitude, characters, and symbolism.

Writers often use metaphors, symbols, and motifs to represent or draw attention to certain concepts. Through the use of symbolism, objects and attitudes can gain meaning, heighten the narrative, and highlight the topics the author wants to address.

Metaphor is a literary device in which a word or phrase is applied to an object or action to which it is not applicable. When a metaphor is used, the author indicates that something is not. Metaphors make no sense from context, but in context, they attribute poetic meaning to an object.

In literature, a symbol is an object that has a greater meaning in the context of writing. Symbols are typically material objects that can represent a more abstract. The meaning assigned to a symbol can be obvious or subtle. Symbols can appear in a piece of literature as rarely or as often as the author wishes.

A motif is a type of symbol that is used repeatedly in a literary work. Motifs are used to reinforce and draw attention to thematic ideas throughout the work. The phrase motif can be used to describe recurring symbolic objects, repeated concepts or phrases, or even recurring action events. In all cases, they relate to the central topics of the work and convey them.

Formalism is a modernist approach to the narration that shifts the focus away from the plot and narrative structure to the style and intrinsic properties of the text. Formalistic narratives may be more abstract and lack a clear plot. Rather, they usually place great emphasis on inferring meaning through research into style and craft. Hence, they may place more emphasis on qualities like imagery, language, structure, and other aesthetic qualities than on other narrative approaches. The meaning or moral message of the narrative may be less clear, or they may not even have an explicit moral message. They often use techniques such as paradox and irony that obscure the meaning of the narrative.